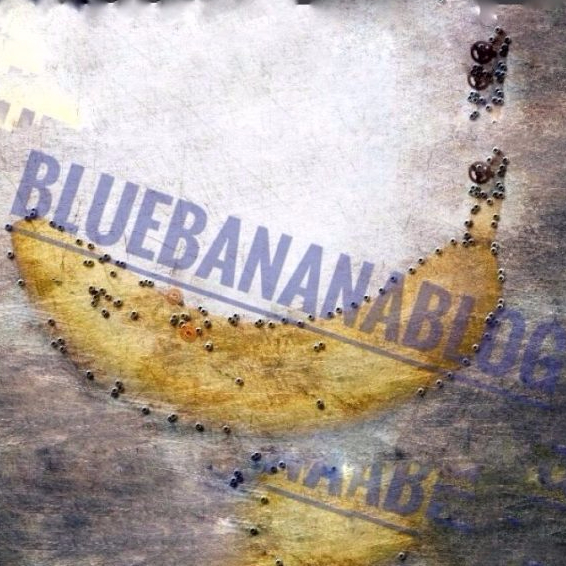 As Amanda’s brain continues to recover I’m realising how subtle the depths and variety of our human emotions are as more of her ‘old self’ is uncovered by the new connections her brain is making every day.

These manifest themselves in a number of ways. We’re having more ‘everyday’ conversations, discussing news items, or things which have happened during the day, and she is just talking more in general. When I brought this to her attention she smiled.

“You’re finally getting me back!”

Another emotion which appeared for the first time this week was fear. When she was in hospital and subjected to a variety of invasive and serious medical procedures, she had no idea what was going on and now has no recollection of these.

Later this week we are flying over to Wellington and she is having an angiogram in Wellington hospital. This involves inserting a catheter into the femoral artery via her groin, sending it up into her neck and then injecting a special dye which will highlight the AVM in her brain. A series of  detailed x rays will then highlight its exact size, shape and location so the medical team can build up a 3 D image and then prepare to precisely ‘zap’ it using the only gamma knife in the country, sometime in Dunedin in early 2018.

The hospital sent an informative leaflet and I found additional info on the whole procedure. I started to explain the basics and I could see the concern on Amanda’s face. Apart from a couple of MRI scans, which are basically fancy x-rays, this will be the first invasive procedure in 10 months. I reassured her that worry was a normal and healthy emotion and was a good sign of her brain’s increased capacity. Despite this, she didn’t want to know any more.

As part of the same conversation I reminded her how she had been taught to walk again and offered to once more show her some of the photos from very early in her treatment (which you can view on some of the earlier blog posts). For the first time they really upset her and she said she realised what a close call she had and how she was thankful I had been around.

‘I nearly didn’t make it did I? I’m sorry. You didn’t sign up for this’ She said.

I reminded her that actually we both did.

It had just taken 33 years before one of us had to make good on that particular marriage vow.

The other day Amanda remembered she has always worn a gold necklace, at least up until 10 months ago, and wondered where it was?

I had a very vague recollection of valuables being handed to me in a bag in Wellington Hospital and thinking I must put this somewhere safe. So I spent several days looking in potential safe places; handbag, purse, drawers – nothing.

Then, last night I had another look in the drawers next to her bed, this time with Amanda in the room. Still nothing.

“Pull the drawer all the way out and look behind it” She suggested.

I did.. and there it was –  a small zip lock ‘bio hazard’ bag containing earrings and the gold necklace which she has been happily wearing ever since.

To read the Bluebananablog in chronological order (which will make more sense), scroll down and read from the oldest posts.
%d bloggers like this: