I’ve realised the gaps between these posts are getting longer.

So does that mean Amanda’s recovery is slowing down?

I don’t think so.

But the more she heads back towards ‘normal’ the harder it becomes to notice  improvements since they are often so subtle I only realise after a few days that yet another pre-stroke behaviour or emotion has returned.

For example in the last 3 weeks  she has had a 20 minute phone conversation with her dad –  something she would have found hard to sustain even face to face only a month or so ago, let alone voice only.

Getting up and dressed in the morning has sped up by around 10 minutes as the speed at which her life moves  gradually increases.

Supermarket shopping is more active (and interactive) each time. This means the speed at which we shop has actually decreased as she stops to look at the products now rather than just push the trolley around next to me. I have set her a challenge next time that we will swap and she will use the weekly list to go around and select the items instead of me.

This brings me to a point which her support worker noticed a few weeks ago.

We use two different written alphabets in the English language; upper case and lower case. Some of the letters are identical; P and p or W and w all look the same. But A and a or B and b ? Completely different.

So Amanda struggles with switching between both, sometimes within the same sentence, in the same way people who find it easy to read this blog post would struggle if suddenly confronted with Chinese script.

Semantic quirks can also happen in a verbal situation. Neither of us could remember her doctor’s name. Amanda came up with Caroline Eve which I knew wasn’t right but sounded almost there.

When I looked it up I found the doctor’s correct name is Eloise Fry.

So why Caroline Eve? Luckily Youtube came to the rescue. It’s the name of a female fashion store in New Zealand which advertises on the TV from time to time! Amanda found the name in her subconscious and to her, it sounded right!

Short term memory is also improving, remembering for example last thing at night that I had suggested she moisturize her feet first thing that morning.

Or remembering on Monday morning that her support worker would probably be tired having worked all weekend; something she would have told Amanda the previous Thursday morning.

Probably the most significant thing about these memories is that she is now actually verbalising them as if she suddenly has a new-found skill she wants to show off when in fact it’s just the return of a missing one. 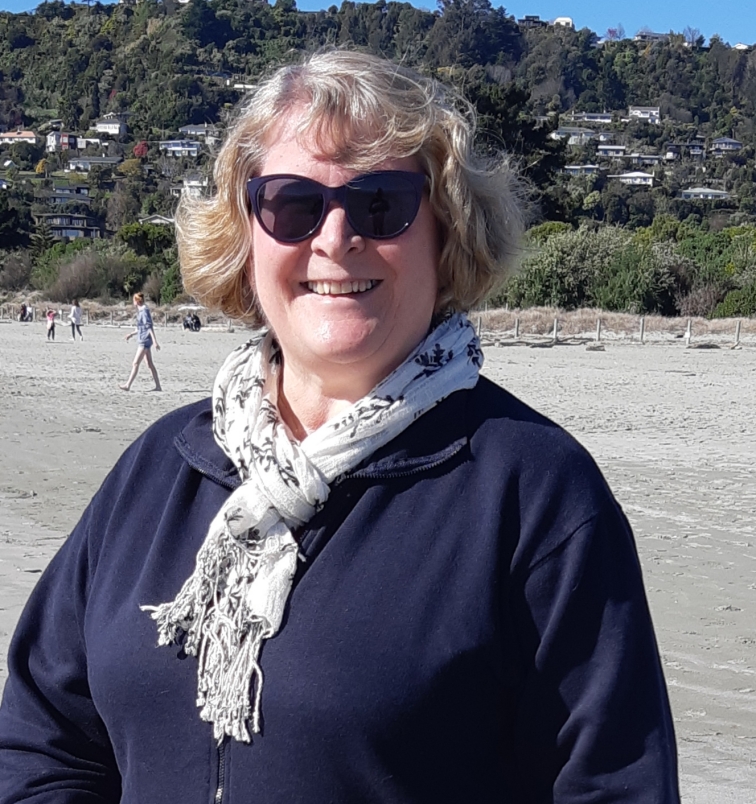